Retirement is always a huge step in every person’s life. It is a phase where you stop going to work and need to figure out what you will do with those 8 hours every day. Do you find a new hobby? Try to make new friends? There is a lot of things to think through. Because of the change in the finance, many people choose to move. If you are one of those people, and you’re thinking about moving to New Jersey, then we are the professional New Jersey movers that got your back! In this article, we take a look at the best places to retire in New Jersey. Who knows, maybe one of these hides your new home!

If you are a fan of Native American history, then Ringwood is one of the best places to retire in New Jersey! When the Europeans first came to the area, they were met by the Lenape. This Algonquian language-speaking tribe occupied much of the mid-Atlantic coastal area. Nowadays, Ringwood is a borough in Passaic County. The population of the city was a little over 12,000 in the 2010 United States Census.

However, it’s not only history buffs that will enjoy their time here. If you are keen on nature, take a stroll to the Ringwood State Park. There, you can find the New Jersey Botanical Garden at Skylands, as well as the Skylands Manor. There are also the Shepherd Lake Recreation Area and the historic Ringwood Manor to explore – for an afternoon of interesting content.

Ringwood is also pretty well connected to the NJ Transit. You can catch the bus at the Ringwood Park and Ride, which is right next to the Ringwood Public Library. Take the 196 express bus to and from the Port Authority Bus Terminal (Midtown Manhattan), or the 197 for driving locally. The stops in the latter include Willowbrook Mall and Willowbrook Park and Ride. Also, the distance from Ringwood to the closest airport is 28 miles.

Dumont is another one of the best places to retire in New Jersey. It was formed during the “Boroughitis” phenomenon that swept through Bergen County in 1894. That year, the government formed 26 boroughs in the county alone. It gets its name from Dumont Clarke, the first mayor of the borough. Before it was known as Borough of Schraalenburgh.

The population of Dumont is 17,479, according to the 2010 United States Census. Another thing you might enjoy is the transportation connections the borough has. There are a total of 47.96 miles of roadways. From these, the municipality maintains 43.38 miles and the Bergen County maintains 4.58 miles. The main roads, which your packing services NJ might take when moving you, are the Madison Avenue and Washington Avenue.

As far as the public transport goes, there are NJ Transit 166 and 167 routes in the area. They will take you between the borough and the Port Authority Bus Terminal (Midtown Manhattan). There is also 186 at the George Washington Bridge Bus Terminal, and routes 753 and 772 offer local service.

A borough in Union County, Roselle Park is another borough on our list of best places to retire in New Jersey. It is a growing community, with the population of 13,297 (the 2010 United States Census), which is an increase compared to the 12,805 people in the 1990 Census. The name comes from Roselle Land Improvement Company. The company began in 1866 to lay out a community on the Central Railroad of New Jersey, around the Mulford Station. The name itself has roots either from company’s founder, John Conklin Rose or from a friend of the railroad’s president – John Pierre Roselle.

The borough is only a 10-minute drive away from Newark Liberty International Airport. If you want to travel a lot during your retirement, then Roselle Park is the place you can set up your new hub, and your new home in. NJ Transit also provides buses throughout the area. There is route 58 from Elizabeth to Kenilworth, while 94 goes to Newark. Finally, you can take 113 to the Port Authority Bus Terminal in New York City.

Another Native American settlement, there were Lenni Lenape on the territory of Haddonfield. They disappeared just after the settlers arrived, but people still find arrowheads and pottery shards by the banks of the Cooper River. It took its name after an early settler to the area, Elizabeth Haddon. Today, Haddonfield is a borough in Camden County. The population is on a slight decline, with the 2010 United States Census estimating 11,593 people living in the area.

There are great public transportation links in Haddonfield. You can go to Philadelphia, Pennsylvania by taking the train on the PATCO Speedline Haddonfield station (in the west). On the other side of the tracks, you can go to Lindenwold, New Jersey, where you can continue your transfer with NJ Transit’s bus and rail routes. This way, you can go all the way to Atlantic City. NJ Transit also has local buses – the 451, 455 and 457 routes, whose stops are all at the PATCO station.

The last but not the least on our list of best places to retire in New Jersey is the city of River Edge. It is a borough in Bergen County, with the population of 11,340 as of the 2010 United States Census. This marks over 3.6% raise from the 2000 Census and its 10,946 counted people.

Just like other places on our list, River Edge is also well connected to the transit system. There are two train stations, at River Edge and New Bridge Landing. From here you can hop on the Pascack Valley Line, which can take you to New York City or help you make other NJ Transit connections. There are also local routes – 756 and 762.

Of course, there can be no list of best places to retire in New Jersey that’s fully complete. Picking a new city is not as simple as when you need to pick the best local movers NJ. You need to do thorough research, and take your time when deciding where to move. Only with enough information will your moving experience be good. 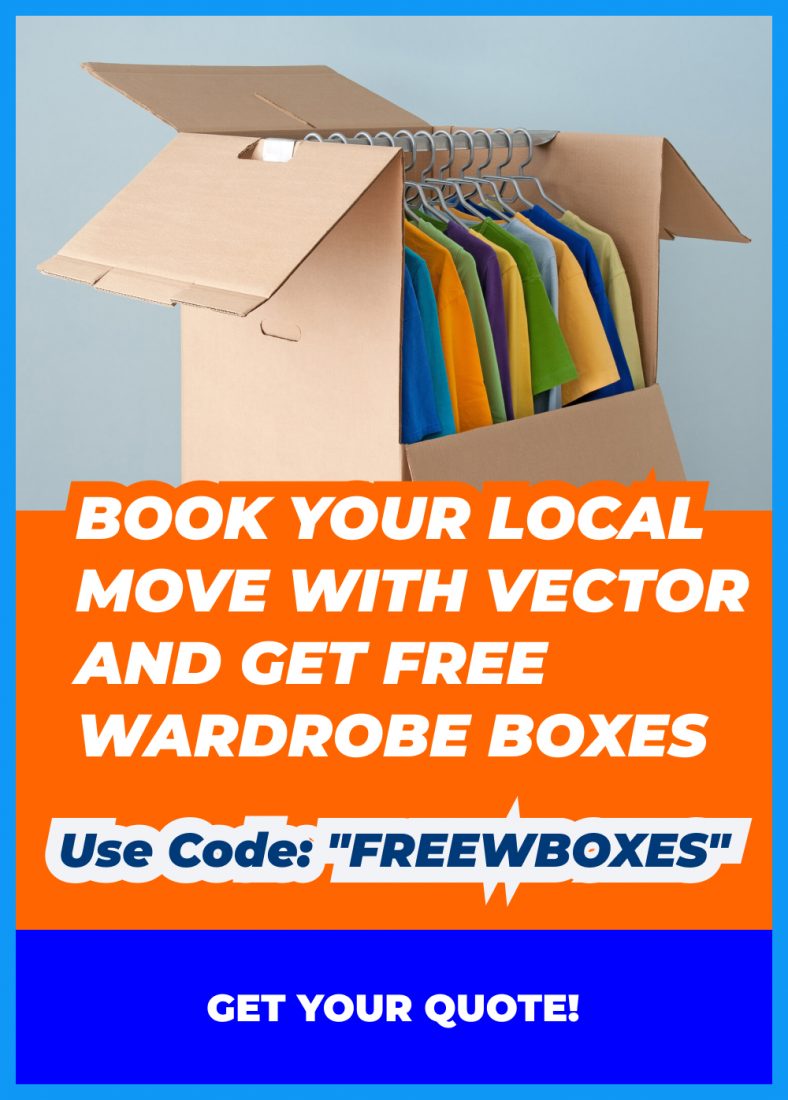 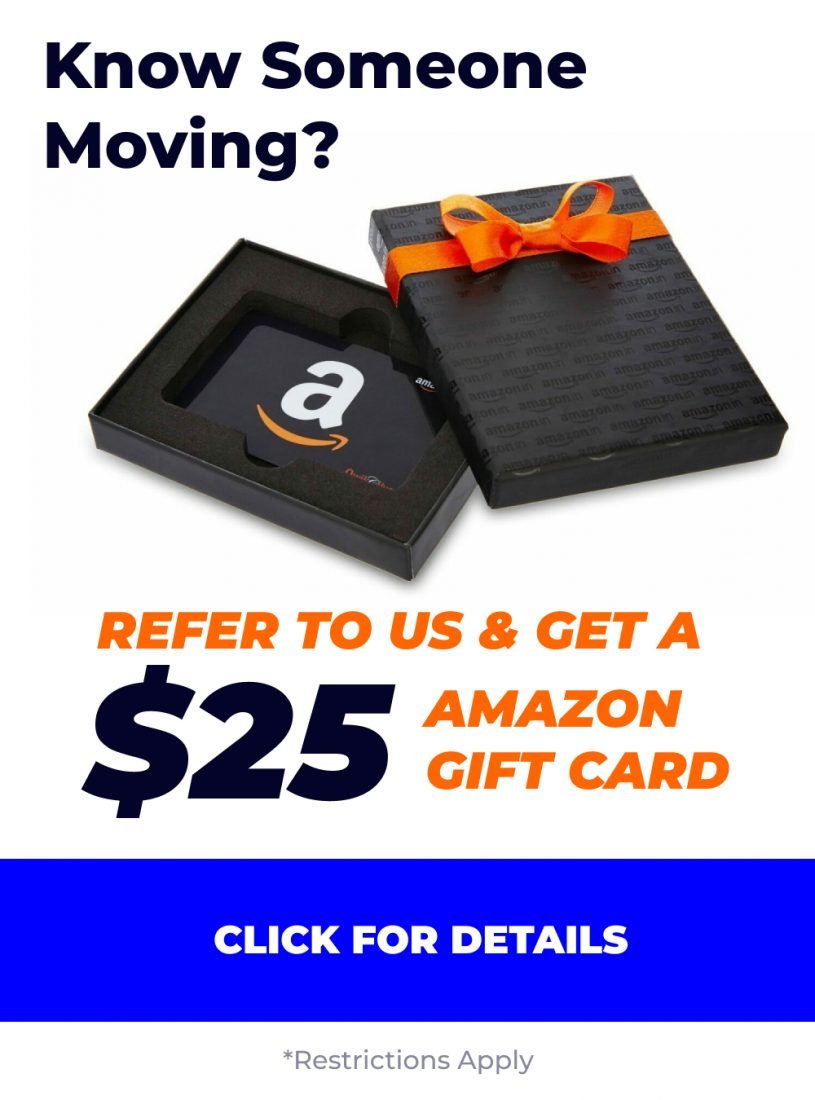 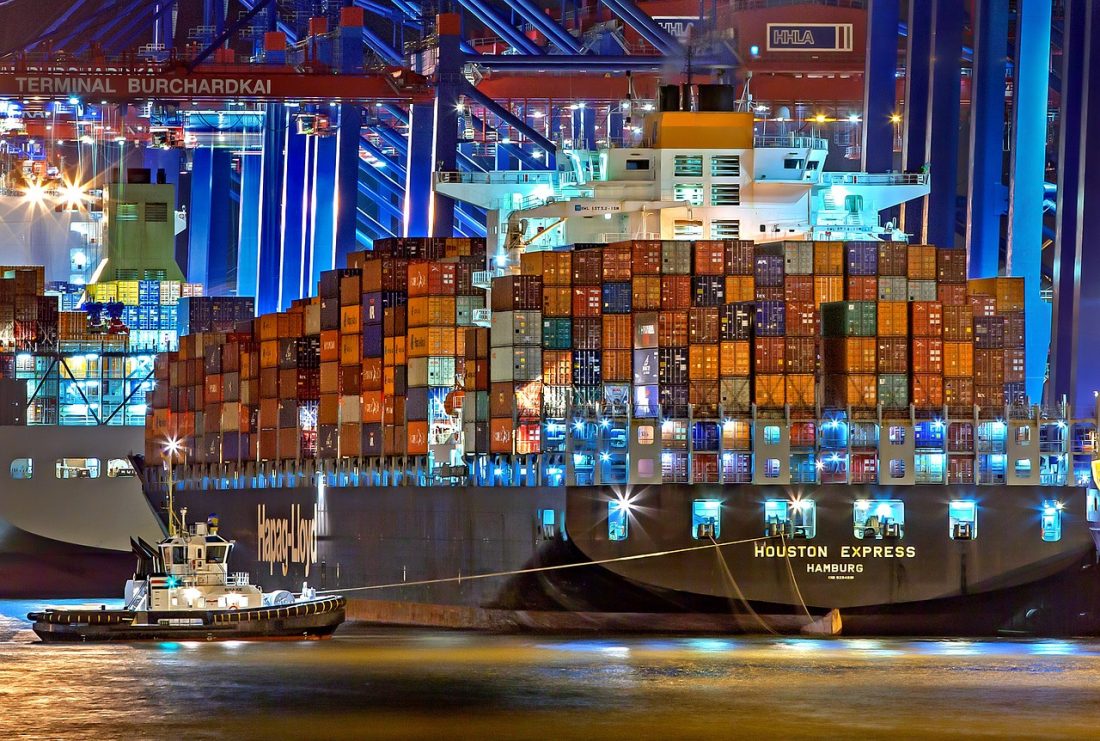 Things you need to know about the Bill of Lading

Moving is a complex process that involves a lot of paperwork All documents are important, however, the Bill of Lading (abbreviated as B/L or BoL) is...Read more 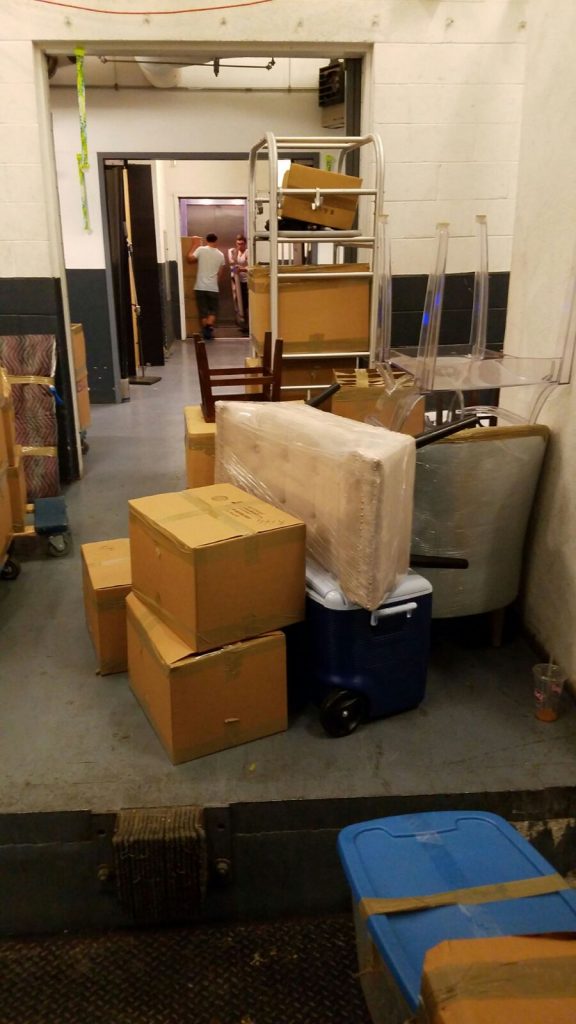 The benefits of hiring professional packers

Moving can be tiring, but also exciting It is starting a new chapter in your life - you can never know what awaits you However, a part of moving that...Read more 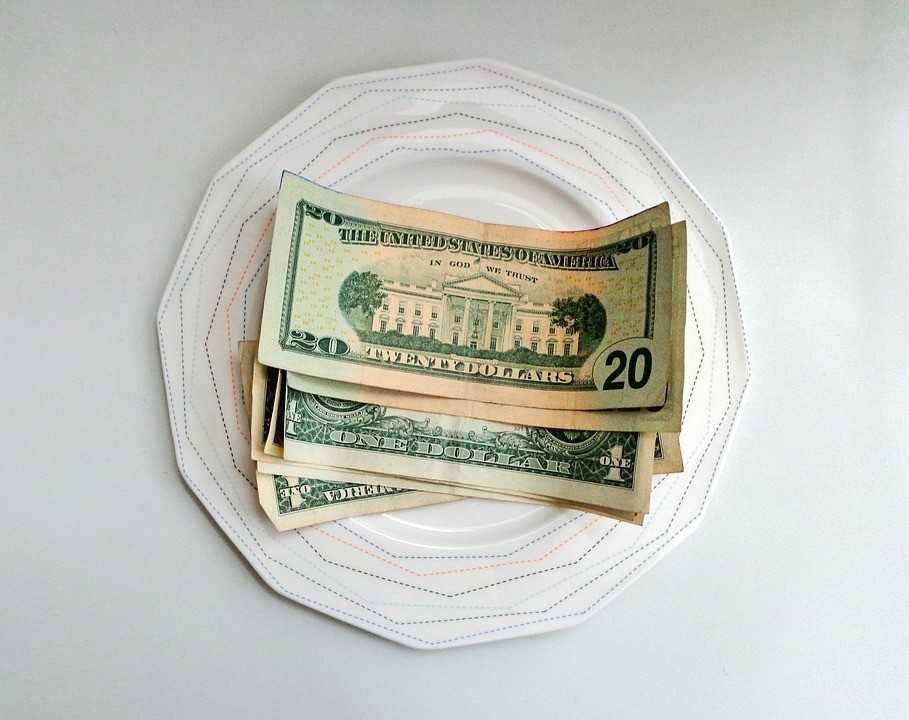 How much should you tip your movers?

A job well done should always be rewarded, financially or otherwise This is one of those simple matters of life And the world of moving is no...Read more 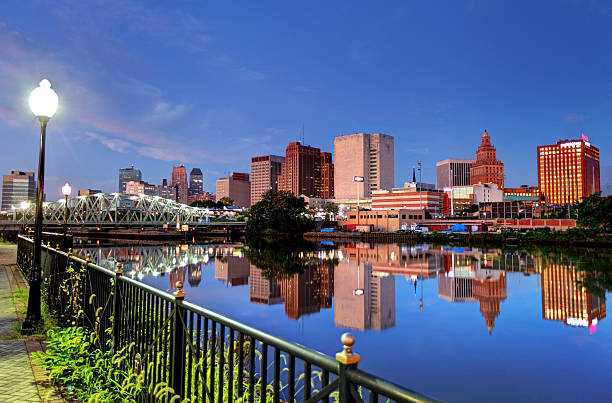 Welcome to one of the prettiest and richest states in America New Jersey consists of three regions - North, Central, and South Jersey Each one of...Read more 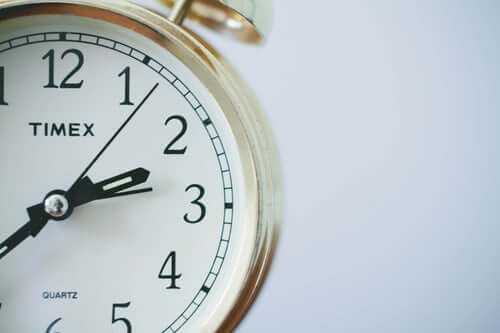 When is the cheapest time to move?

Do you want to make the cheapest move We bring you a few tips on how to do it The most important is to pick the cheapest time to move There are many...Read more